The models for the drawings are daughters of friends and family, but they are not intended to be portraits in the traditional sense. I am not concerned with creating a likeness, but with creating a conceptual portrait of adolescence. Each drawing is the final result of several studies of numerous poses of girls holding imaginary animals during studio modeling sessions that involve simple props and fairytale acting on the part of these decidedly amateur models.

The girls depicted are each holding an animal as a kind of symbolic talisman that acts as their Virgil or protective charm. The relationship with nature, and particularly animals, is direct and poignant in young girls. These animals are the girls’ companions, allies, and co-conspirators in this intense in-between stage in life, that nexus where childish fantasy collides with a growing realization of the body. Adolescence is a time when the individual’s savage, reckless and extravagant traits are not yet tamed. Like animals, the adolescent’s instincts are honed and sharp. There is a certain honesty to this time in life when intuitive nature is ascendant and the true nature with its raw emotions and untapped and confusing desires are on the surface.

It is my intention in these drawings, to distill all the power and vulnerability of this simpatico relationship to nature, to the reduced image of a single girl and her animal companion, on a sea of neutral white, locked in a mutual dream world. I am making oblique reference to Dutch 17th and 18th century portrait paintings of children and their pets. Formally the images are highly rendered, in graphite with vermillion accent tones, and the pencil work is intentionally soft with a kind of otherworldliness to the light around the edges... making the image seem to come from a dream world... a secret space of transition. 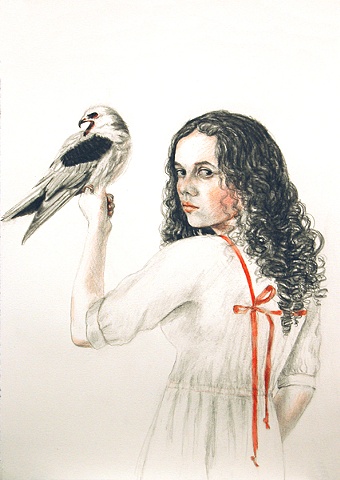 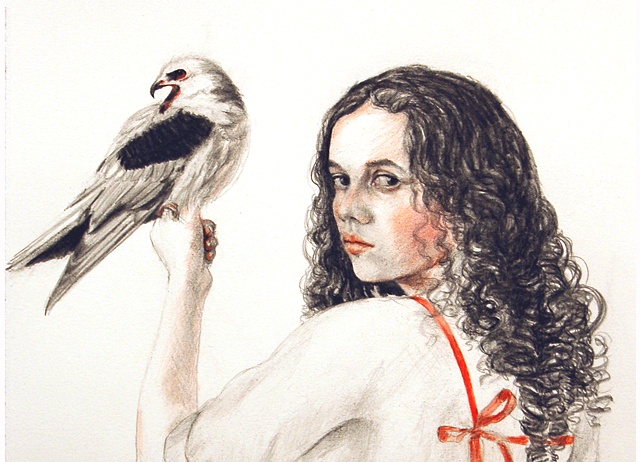 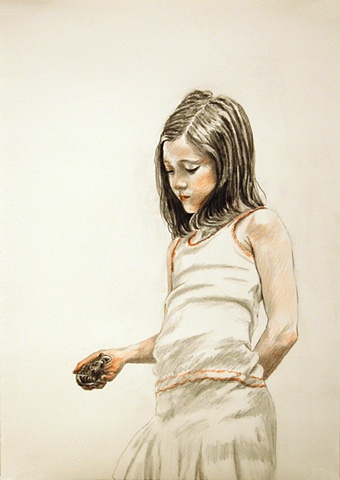 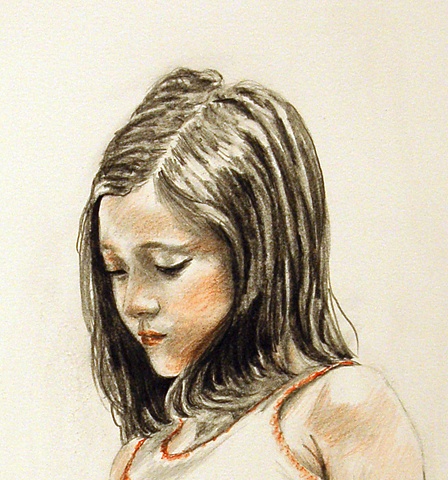 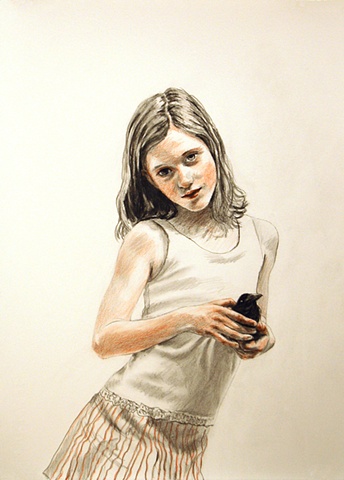 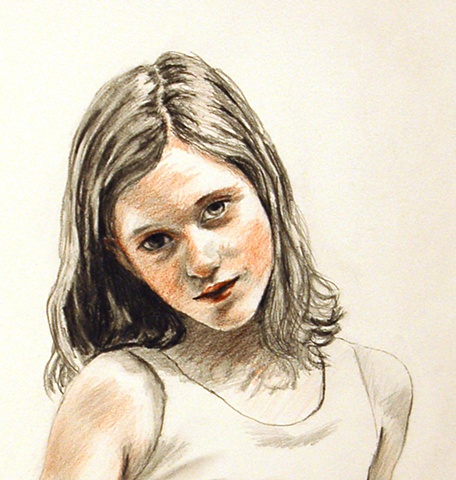 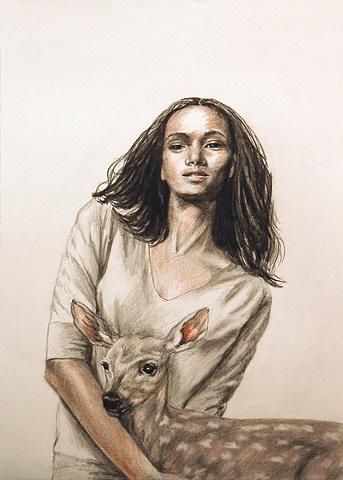 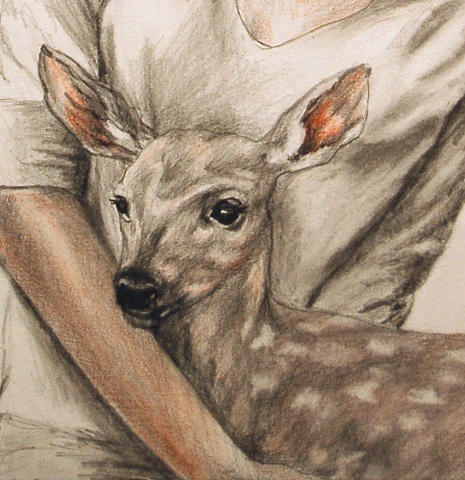 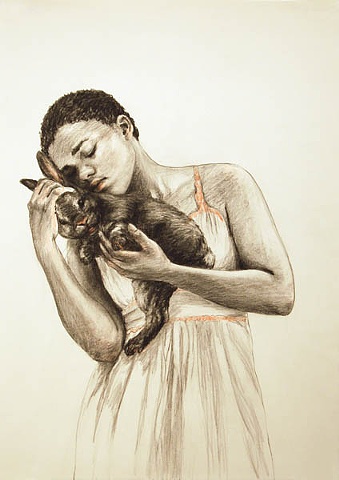 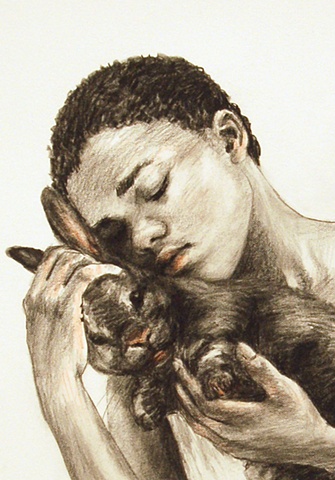 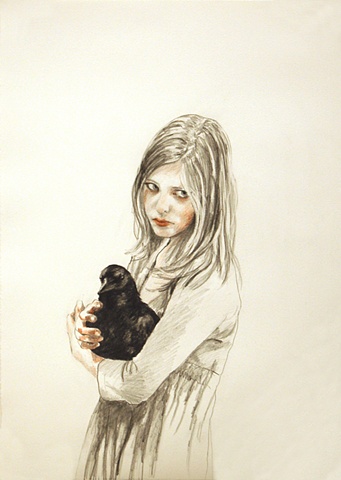 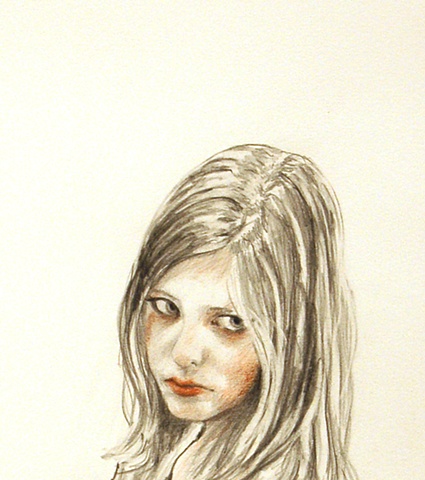 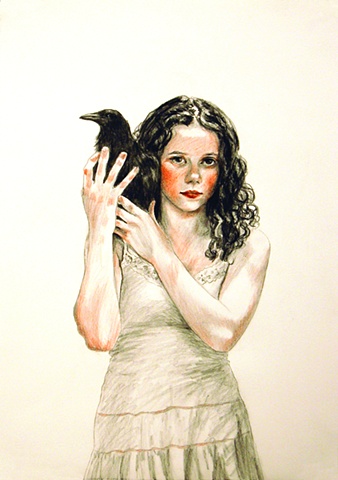 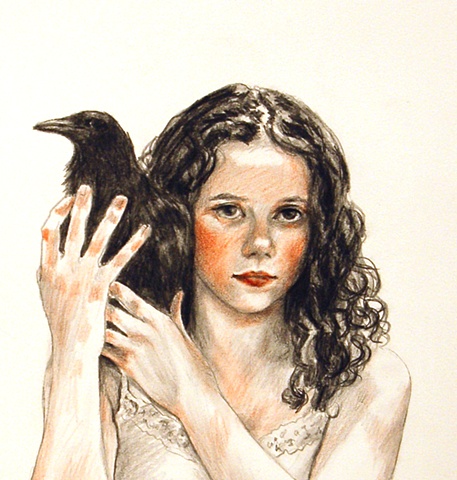 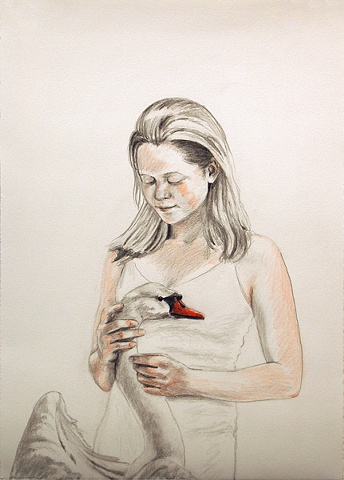 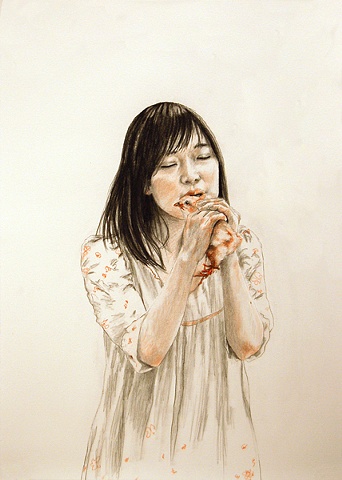 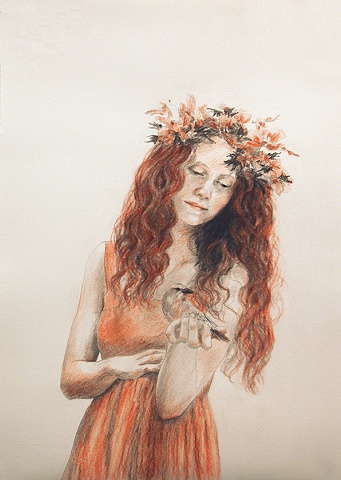 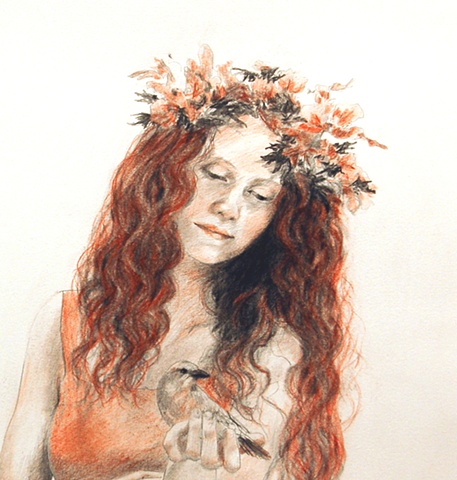 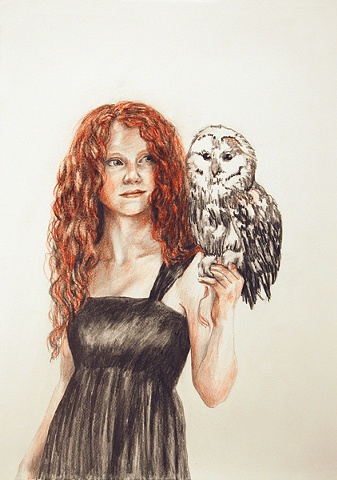 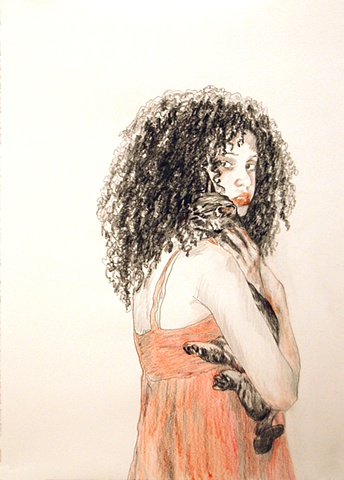